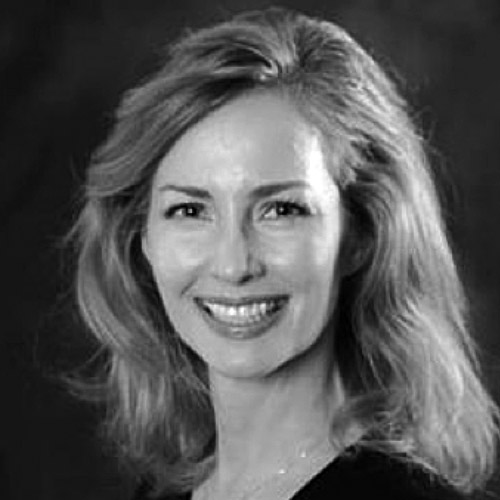 Sarah Dusseault is Vice Chair of Los Angeles Homeless Services Authority (LAHSA) and Co-Chair of LAHSA’s Ad Hoc Committee on Women & Homelessness, Sarah is committed to raising women out of poverty and including their unique experiences in policy-making. Previously, Sarah was Chief of Staff to Councilmember David Ryu.

Sarah serves as a mentor to many young women and girls, an Advisory Board Member for the Los Angeles Business Council, and an advisor to Lift-Los Angeles – a national organization committed to breaking the cycle of poverty for families. Sarah’s passion for ending homelessness and advocating for mental health derives from her lived experience of a family member who is experiencing both.

She is a graduate of Yale College and earned her J.D. from UCLA. She is married to Chris Dusseault and raising two sons. 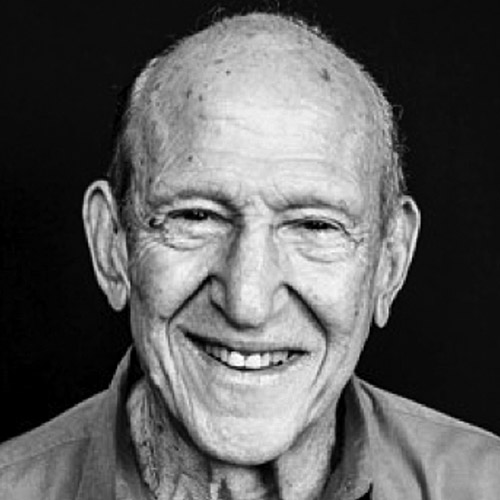 Bruce Whizin’s legacy of service is truly remarkable. His charitable work includes the creation of The Whizin Foundation and The Whizin Support Foundation at the Jewish Community Foundation, and the Genesis Charitable Consulting Group, Inc. He founded the Shirley and Arthur Whizin Center for the Jewish Future at the AJU in 1989 and added the Whizin Center for Continuing Education in 2007. He has served on the boards of many organizations and is a longtime and passionate advocate for people experiencing homelessness.

Bruce is a graduate of California State University at Northridge, and has a Doctor of Humane Letters, Honoris Causa, from the University of Judaism. He has been a restauranteur, bar and gas station owner, property manager, licensed psychotherapist/ hypnotherapist and a family counselor.

Bruce has five children and eight grandchildren, and loves to travel with his “honey-bunny” Leslie. 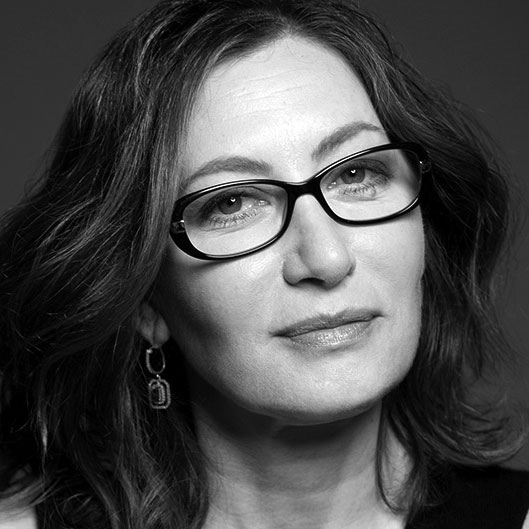